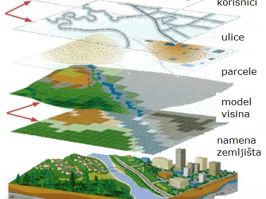 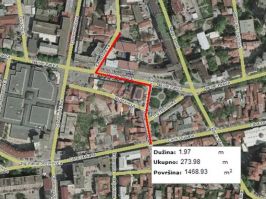 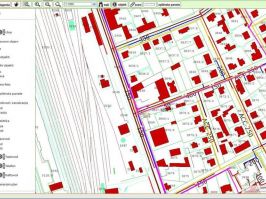 The development programme European PROGRES published a public Call for Proposals (CfP) for the Introduction and Development of Geographic Information Systems (GIS), for which the European Union and Government of Switzerland earmarked one million Euro. The 34 local self-governments in the South East and South West Serbian which are in the European PROGRES Area of Responsibility (AoR) are eligible to submit their project proposals under the Call, which is open until 13 August 2015.

The Geographic Information Systems (GIS) will provide the local self-governments with the possibility of collecting, processing and managing data on specific locations in one place, by use of modern computer technologies. For instance, a municipality that wants to identify a site for a new school or kindergarten can identify the optimal location via the GIS, on the basis of the available sites, their distance from other relevant facilities, their technical and public utility infrastructure and other parameters relevant for decision making. This will considerably speed up and simplify planning and construction. More generally, the local self-governments that introduce and use GIS will improve development planning, utility and resource management, decision-making, and provision of information to the public and potential investors.

“During the GIS introduction process, European PROGRES will extend support for the procurement of the adequate equipment, staff training, definition of the GIS institutional framework and operating procedures and for establishing cooperation between the relevant institutions dealing with spatial data at the local and republican levels. We encourage the local self-governments to take part in the CfP and submit their project proposals,” said Milan Kolašinac, the Manager of the European PROGRES Infrastructure Sector.

To present and clarifying the CfP requirements and application process, European PROGRES will hold info sessions in Vladičin Han, Niš and Novi Pazar in June for cities and municipalities interested in applying. European PROGRES in May held seminars, at which it presented the advantages of GIS to interested local self-government representatives, decision-makers and urban planning and IT senior managers.

More information about the CfP and the detailed application documentation are available on European PROGRES’ link http://www.europeanprogres.org/pozivi/en/.