In June 2015, European PROGRES the largest development programme in the southeast and southwest Serbia turned one year old. It was a year of growth, stagnation and at times uncertainty and setbacks in the development context – so business as usual! 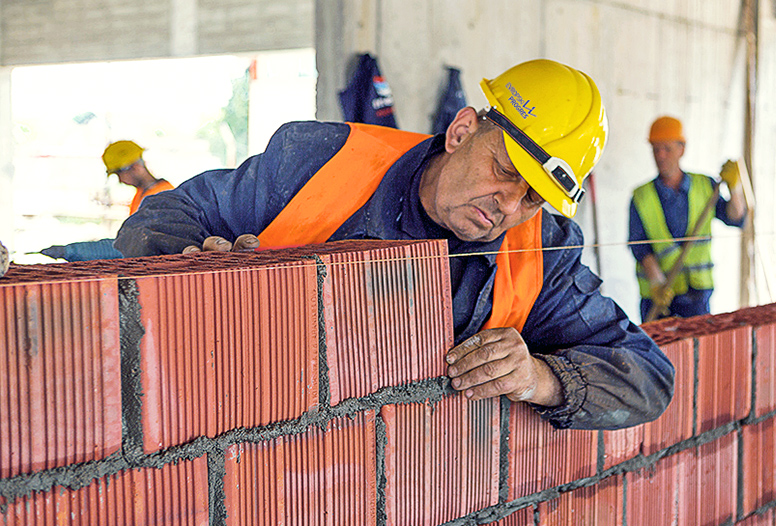 The European Union and the Governments of Switzerland and the Republic of Serbia, through European PROGRES, set as a goal to seize a fascinating mix of opportunities and potentials for growth and socio-economic improvements that would lead to the progress of 34 underdeveloped municipalities, and consequently to the improvements of standards in the entire country.

The largest individual project within European PROGRES, the construction of the building for the bilingual Bujanovac Department of Subotica Economics Faculty, advanced in accordance with the plan and expected to be ready for the 2015 academic year. 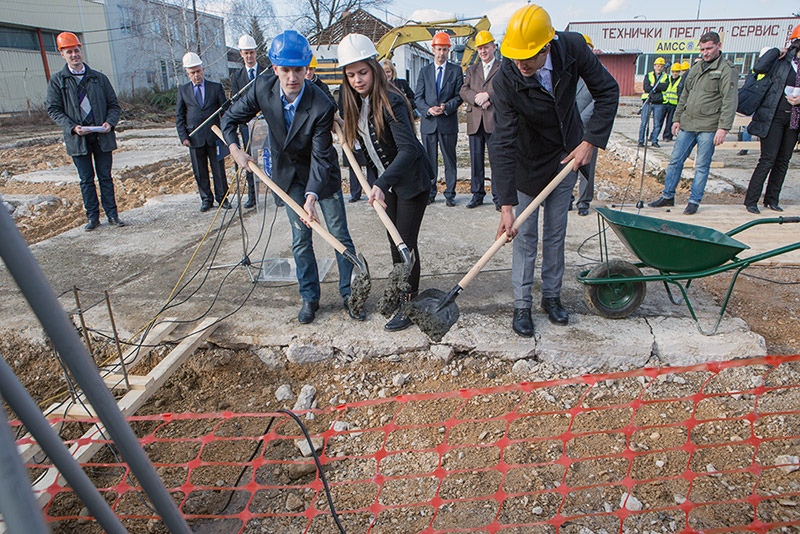 The Project Steering Committee also approved 82 grants, promoting feasible solutions and holistic approaches, in order to contribute to the cycle that strengthens the municipalities to be better service providers for the citizens. I’ll mention two, which will have imminent, positive, economic effect: 16 projects for improvement of local taxpayers’ registries will result in larger municipal budgets, which in turn will result in stronger local economy and versatile service provision. And the second, the development of the 40 main designs for infrastructure projects should prepare local governments to seize the opportunities for further infrastructure development while the five projects in support of clusters will promote a common market approach and production innovation, strengthening small business and subsequently competitiveness of local economies.

On the other hand, 20 projects, implemented jointly by the civil society organisations and local governments will ensure that the needs of the most vulnerable population are more recognised and met accordingly, while the gender equality assessment will set a baseline for future changes towards inclusive society.

The Programme also focuses on strengthening the capacity of municipalities to independently implement and manage the activities and resulting changes. One of these activities is related to the provision of support in the development of capital investment plans and programme budgeting to 15 local governments, while through the other, the trainings on the International Federation of Consulting Engineers (FIDIC) contract modality for the infrastructure projects will increase municipal staff capacity to manage infrastructural projects. 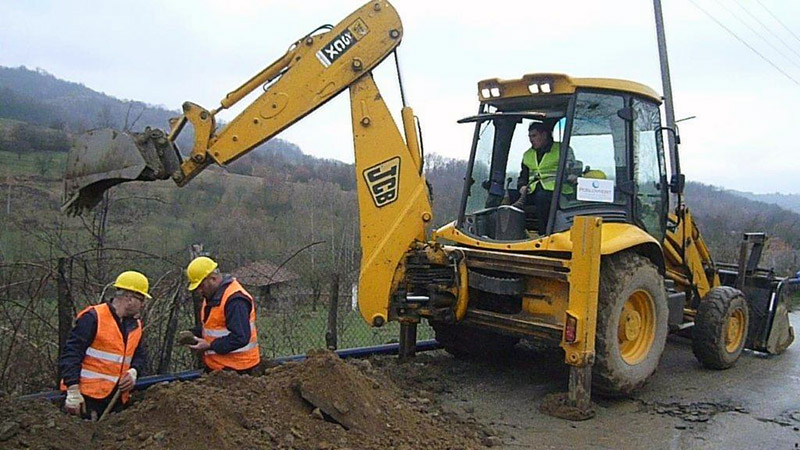 However the first year did not pass without hindrances. The problems that plague Serbian development scene continue. The unstable political environment in the municipalities has multiple repercussions - alterations of the ruling coalitions and their priorities, internal party clashes, short term planning and frequent changes of the Programme interlocutors. These occurrences in conjunction with the systemic problems such as unresolved public ownership, lack of continuity of development policies and projects often through politicization of all stages of the project management cycle by all parties and many NGOs and inconsistent quality of municipal engagement, all negatively impact the implementation of individual projects.

But, we don’t slow down. In the second year it is crucial that the municipalities invest effort so that the projects could achieve expected impacts and become sustainable. The Programme is already preparing mechanisms to assist those local governments, whose performance was weak in the first year, and enhance their participation and accountability levels.

Meanwhile the new projects are rolling out, the Programme’s Steering Committee approved in principle the final works at the new hospital block in Vranje and the construction and equipping of the building of emergency service block in Novi Pazar both through the Ministry of Finance Central Contracts and Finance Unit.

European PROGRES has always been about partnership with municipalities. And, all in all, we have established a good basis for successful implementation. When I say ‘we’ I think not only the Programme personnel but our partners and stakeholders: the Programme donors – the European Union and the Government of Switzerland who set the bar high and ensure we practice what we preach when it comes to project implementation; the Government of Serbia who through its European Integration Office (SEIO) and the national institutions that participate in the work of the Steering Committee and 34 municipalities guide us and strongly support our efforts on the ground; and last but far from the least, our beneficiaries whose needs and voices ensure that we never succumb to generic approaches but to at all times practice tailor made, participative practices in everything we do.

It is exactly this methodology that made us realise that to achieve the set goals in the following year we have to increase our support to further infrastructure development, the SMEs, Roma, and youth. The partners and beneficiaries expressed the need and we listened. This might be the key to the Programme’s success so far – it strives to apply this approach to all projects supported. For European PROGRES and its partners, who continue to practice the development dance of two steps forward once step back, the progress is – business as usual!